Samsung’s “battery-gate” and the circular economy

“Attention, attention, important information concerning your flight: please note that owners of a Samsung Galaxy Note 7 are banned from bringing the device on board.” You may have heard this warning or something similar in recent months and shaken your head. However, it is worth looking behind the scenes at the damage done to Samsung’s image.

Samsung presented its latest mobile phone halfway through the year. Not even two months later, the largest recall operation in the company’s history to date started. More than three million devices were recalled. The reason being that a problem with the battery meant there was a risk of their exploding. An interested reader will now ask what happens to the devices. A battery can be exchanged after all. The Korean manufacturer opted for a different strategy. All the smartphones recalled will be destroyed at the beginning of the year. The operation is estimated to have cost 1.5 billion euros (and this does not include the damage to the company’s image and possible claims for damages).

Modern mobile phones are virtually unrepairable. Adhesives have replaced screws. Boards are folded. Even such simple operations as changing the battery are impossible because the design is so complex. A smartphone not only contains tiny parts, it also contains more than 70 different chemical elements, almost two thirds of the periodic table, on average. In times of scarce resources and higher prices for technology metals, surely there are better solutions than simply destroying defective devices?
Apple is breaking new ground with its robot Liam, which has been developed in-house to recycle iPhones. Its new employee has 29 arms, can disassemble a smartphone into its individual components and sort all the components into containers provided for this purpose in eleven seconds. The value of the recycled gold alone will come to almost 40 million euros this year. Apple now wants to disassemble 2.5 million old iPhones per year. A lucrative business in that the company will not only benefit from selling the raw materials but also make sure old smartphones disappear from the market and do not cannibalise new models.

This process can also be taken further in future. The largest cost block for electronics companies is and will remain the purchase of raw materials and production. If companies such as Apple and Samsung were to view their product design in the sense of a circular economy, they would construct their smartphones in such a way that at least some of the parts and components could be reused in new production lines. This would not only save costs but would also help the environment (77% of Apple’s carbon footprint is ascribed to production). A possible approach for the future is demonstrated by this year’s winner of the German environmental prize Fairphone. The Dutch company manufactures modular smartphone and sells or leases new components instead of entire devices. 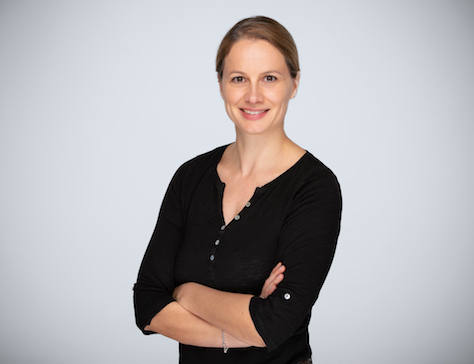 Don’t hesitate to contact us! Our assistant Berit Thieß will be happy to put you in touch with an appropriate member of our team.