Together with a Chinese partner, IBM is currently introducing a blockchain-based emission trading scheme in China. In the longer term, it could well form the basis of the digital infrastructure for China’s energy transition.

In view of often severe air pollution levels and China’s reliance on enormously high volumes of coal, the Chinese have included ambitious energy targets for 2020 in their 13th five-year plan. One objective, among others, is to reduce specific CO2 emissions (per GDP-unit) by 18% between 2015 and 2020. The plan, therefore, is to launch a nationwide CO2 emission trading scheme by the end of the year. Thus, China has already committed to its own energy transition, even though their CO2 emissions are currently still rising.

IBM and the Chinese company Energy Blockchain Labs, which is headed up by the author of the Chinese government’s plan for the digitalisation of the energy industry, now want to support this process with a new blockchain-based market. The solution is based on the open source blockchain project Hyperledger Fabric and basically comprises a SaaS platform, which supports the project managers with everything relating to emissions certificates. The initial objective is to digitalise green assets to simplify the extremely bureaucratic emissions certificate allocation process – rather than the current 10 - 14 months, the process should then only take 3 - 6 months. The increased efficiency should reduce asset management costs by up to 30%.

An initial trial run in late 2016 returned a positive result. The beta version is scheduled for release this May, and the first commercial version of the platform is also scheduled for public release by the end of the year at which time China’s emission exchange will also be launched. The mid-term objective is to place emission trading on a secure and reliable footing, and to reduce transaction costs by means of smart contacts and ultimately, therefore, to support the achievement of the agreed objectives. In the longer term, a blockchain-based infrastructure for the energy industry could be created, which, in addition to efficient and trustworthy certificate trading, would, for example, enable a green power trading system. According to experts, it is very possible that the standards for a global energy internet will be established in China. 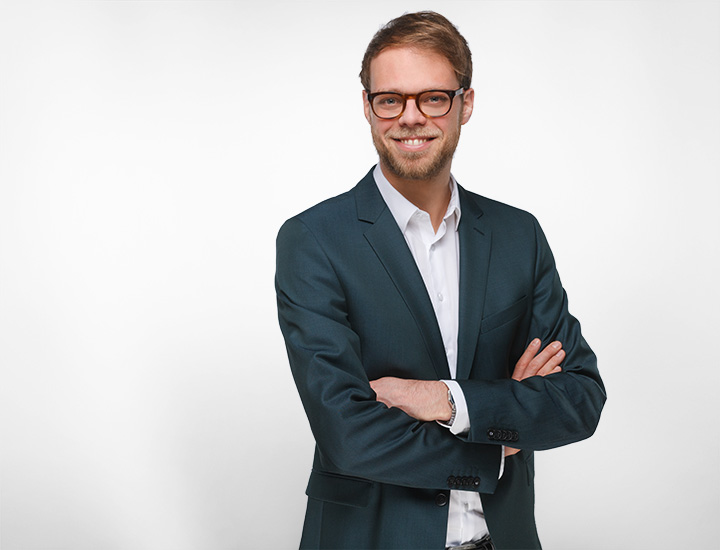 Get in touch with Andreas Schaich for insights on the future of energy.