The level of automation in agriculture is already high in many advanced economies. Yet, faced with an ever-increasing global population, agricultural enterprises around the world are on the lookout for additional ways to improve efficiency.

SPREAD, a Japanese agricultural enterprise that specialises in vegetable cultivation, has now developed a  concept for a high-tech’ indoor farm for the cultivation of lettuce. Automation technologies such as climate and irrigation management systems and specialised LED lighting have been combined in this modern agricultural factory with the aim of reducing operating costs by around 30%. The bespoke lighting system increases the nutrient content of the lettuces. With a virtually sealed circulatory system, the irrigation plant achieves a recycling rate of approximately 98%.

The automation solutions reduce the amount of labour required to operate the “techno farm” by about 50%.  Workers are only required for planting and, following the harvest, for packaging and dispatch operations. All other intermediate tasks have been automated. The machines take over as soon as the seedlings appear. The hydrocultures, which are arranged in layers (key term: vertical farming), are monitored and tended automatically. Replanting and harvesting are also done automatically. In this way, 30,000 lettuces can be produced per day, which is around 11 million per year. And, the technology is scalable.

The “techno farm” is currently still under construction and should begin operations later this year. It demonstrates the increasing importance of indoor farming within the food supply industry, and that the concept of vertical farming can be economically viable for certain crops. 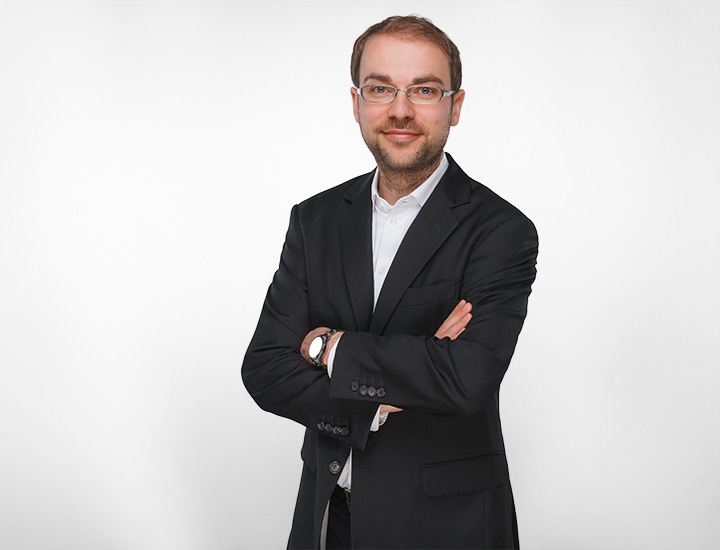 Send details of your query to Kai Jannek. We will do our best to reply as quickly as possible.

For all your questions about the future of agriculture, get in touch with Kai Jannek.